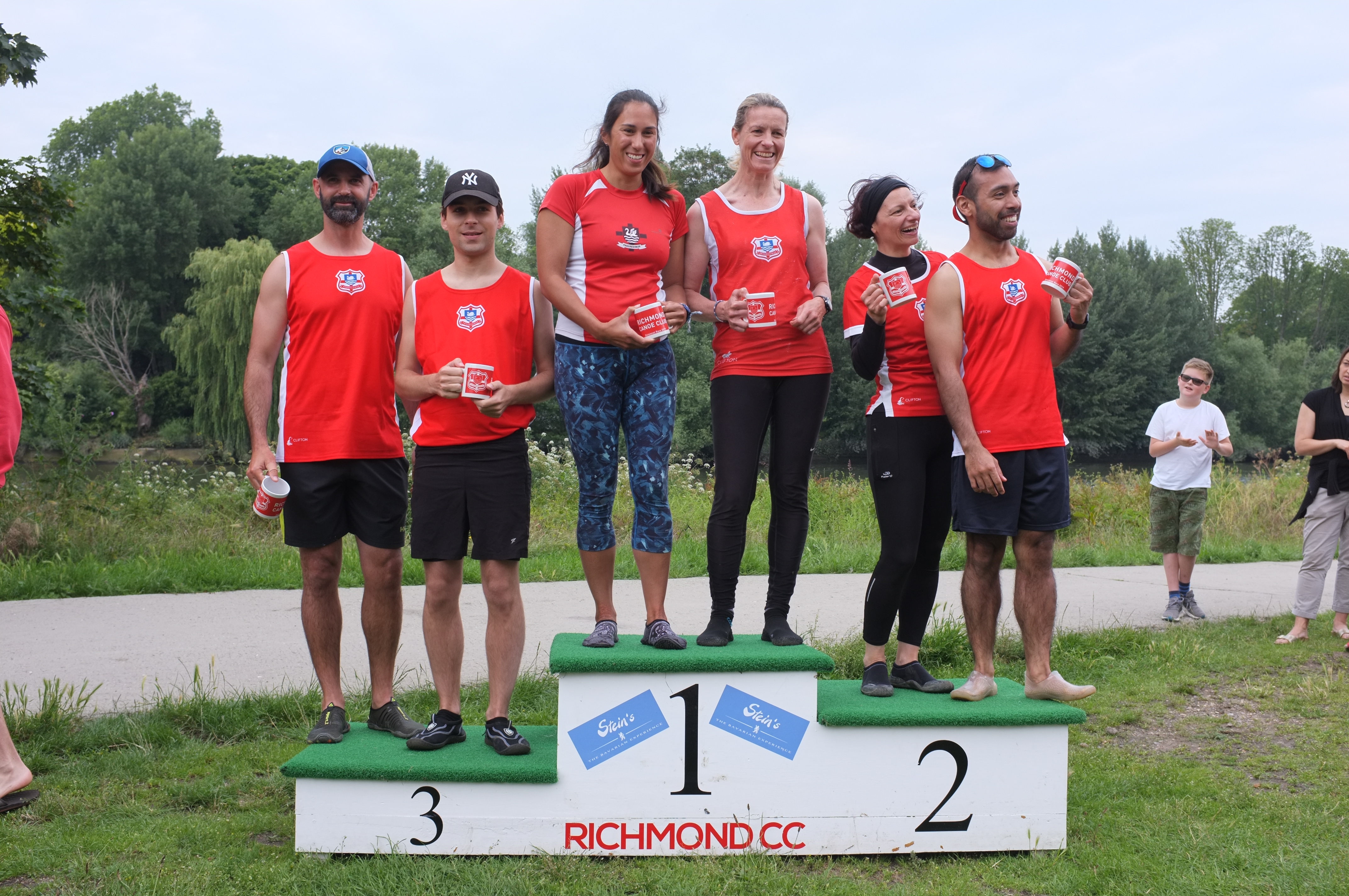 By Nick Garner1 July 2019No Comments

Summary
Efficient organisation. Thanks Richard. A race looks like a well oiled machine only because there is the expertise to deal with all the things that can go wrong, and because there is the enthusiasm of many to make a contribution.
RIC paddlers = 67; RIC promotions = 6; RIC swimmers = over 10%.