Gaby and Lizzie have just returned from Shanghai, where they were invited to race as part of an international team against the Chinese.  For once it wasn’t really about the racing, but we should probably mention it….

The first race was a 12km river loop of local town Shaoxing. The boats arrived about 20 minutes before the start of the race, leaving very little faff time to get set up and ready. The Chinese had brought a small army of men and women to race, and the start lines of both the kayak and canoe races were filled with 50+ competitors. The race was fairly traumatic for most involved due to the incredibly sizeable waves and very unfamiliar boats. The Chinese won all races but the international team at least had representation on the podium through a Spanish C1 and GB’s Ed Rutherford.

For the second race we moved to a lake in Hangzhou and we had more time to set up and prepare. The course was much nicer, on a flat lake but the decision to split each race into three separate starts to essentially run as time trials due to a “narrow bridge” close to the start was somewhat dubious. This was a much more enjoyable race (even for those who possibly might have hit a bridge pillar and swum) and next year we’ll come back with team tactics of our own to win.

The races were just a small part of an incredible week in China- by Wedndesday afternoon races were over and by Wednesday evening all but forgotten. The rest of the week was a haze of banquets, opening ceremonies, karaoke, cultural tours, sightseeing, partying, silk fashion shows and green tea, lots of fun with a great group of people. [Lizzie Broughton] 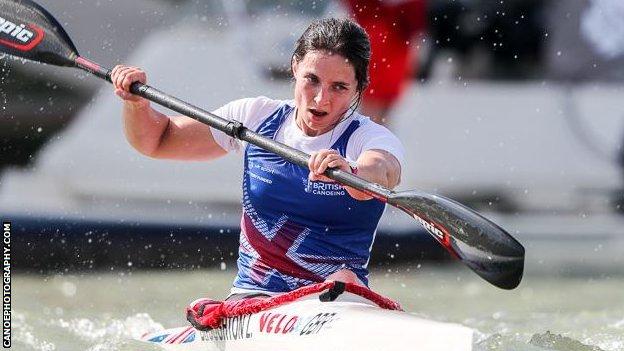 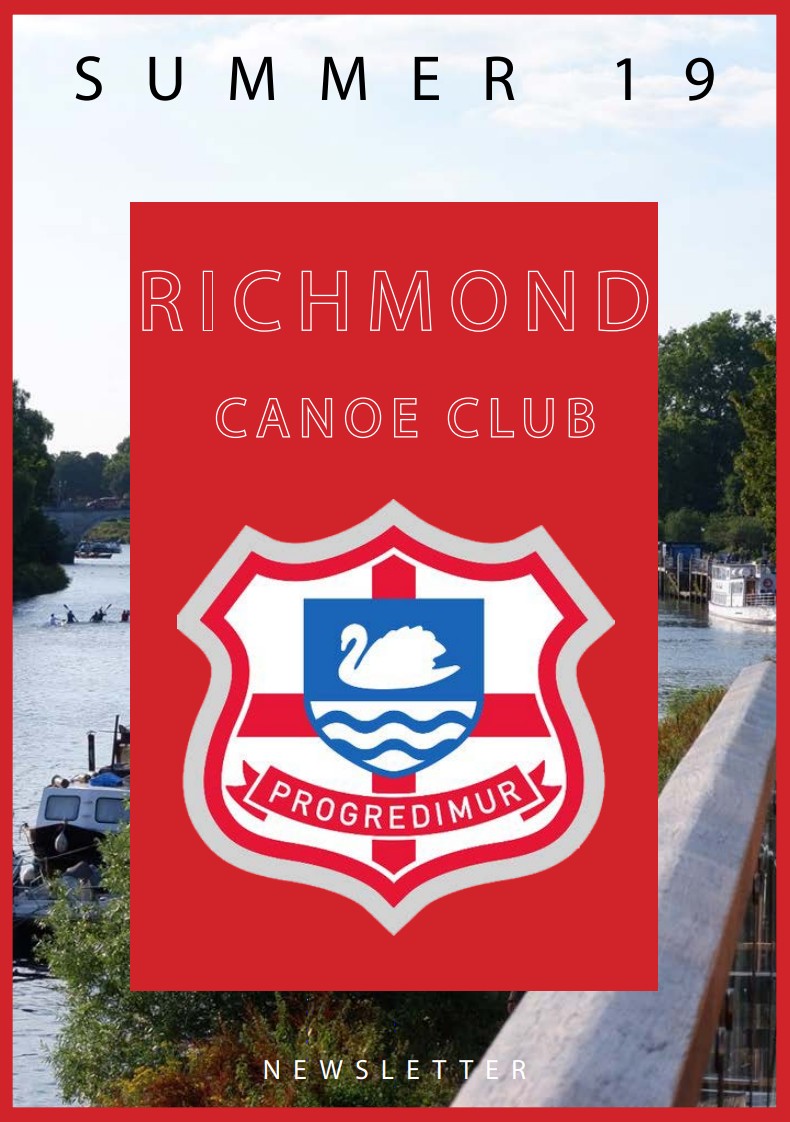