Cokethorpe was for sure an unusual and quirky race, but most enjoyable nonetheless.  The race has been revamped in its entirely by Major James King (Richmond Canoe Club’s finest!) on behalf of Cokethorpe School.

Teams could consist of between 2 and 4 boats and could be any combination of K2s and K1s. The teams had to paddle the 18 miles and 6 locks and stay within 5 boat lengths of each other, the idea being that people will go faster if they work together in a team.

In team 2, Richard Hendron in K1 teamed up with a K2 of Isaac Blackman and Fred Smeske, coming home third in the handicapped race. This was despite Isaac and Fred making that schoolboy error of wearing too little clothing in cold conditions, especially sitting on a Hendron’s wash, resulting in two shivering teenagers by the end.

In all a different, challenging, Richmond-inspired, quirky and unique race, definitely one for the diary next year… 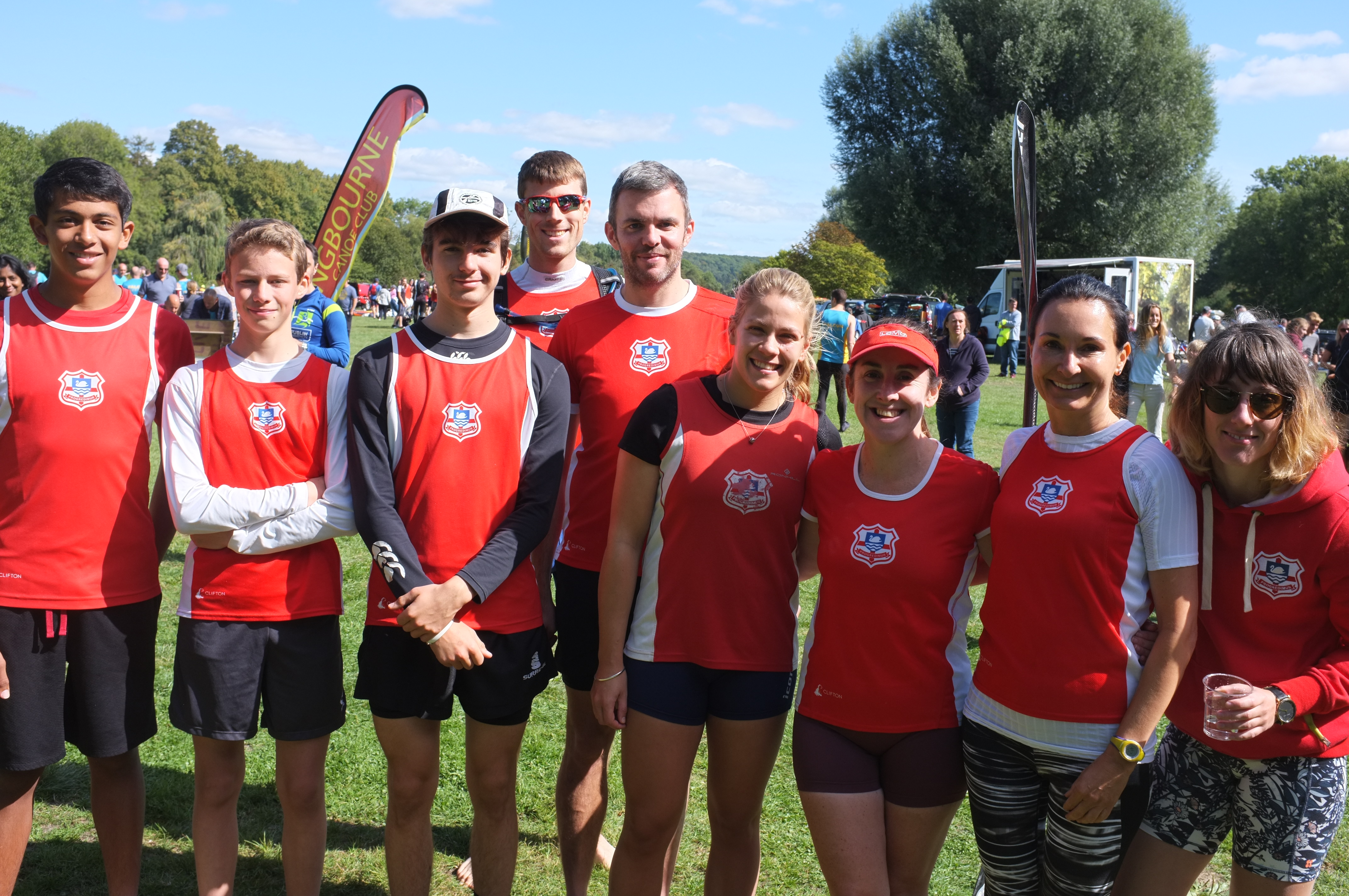