By Nick Garner11 December 2019No Comments 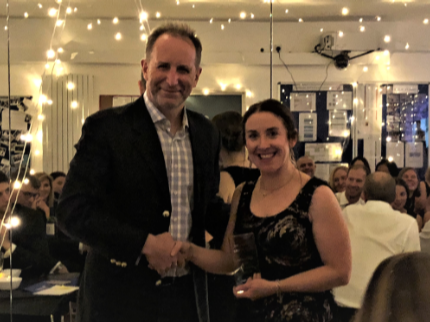 Judges felt all the nominees could have won this award, but for her commitment to training and ‘get on with it’ attitude… 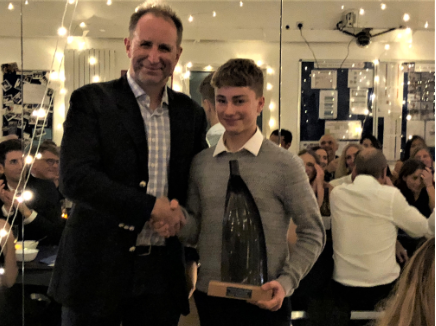 2019 Eric Allen Award for the most outstanding junior.

2019 award for most improved junior 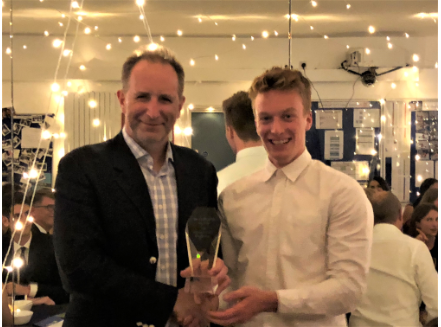 Luke is a canoe paddler who improved massively in 2019. 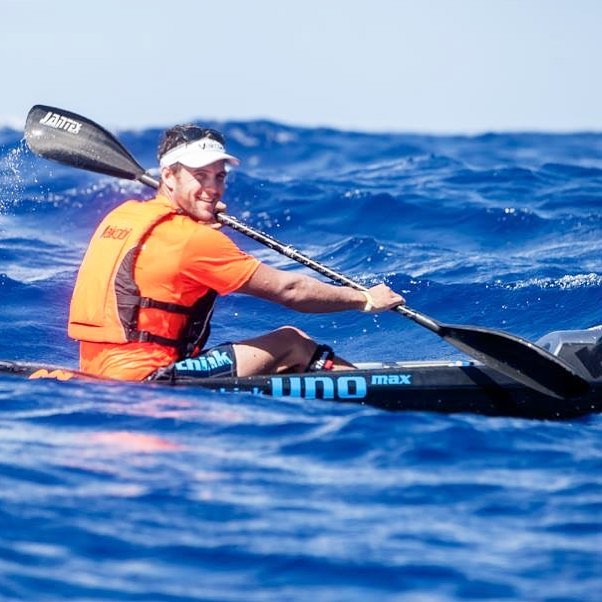 Brett Irvine gave and accepted this award on Sean’s behalf

In 2013, this person was world Surf ski champion.

In a remarkable victory, he came back in 2019 to regain his title. 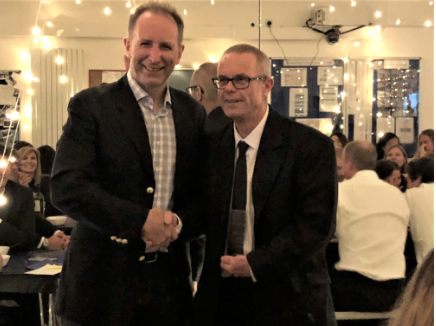 Tony W to gave this award

This person started paddling at 38 years of age at Hampton canoe club.

He joined Richmond club about a year ago, quickly earning the nickname ‘the wrecking ball’ for his steering skills!

In a short time he has become one of the fastest 54-59 veterans in the country. 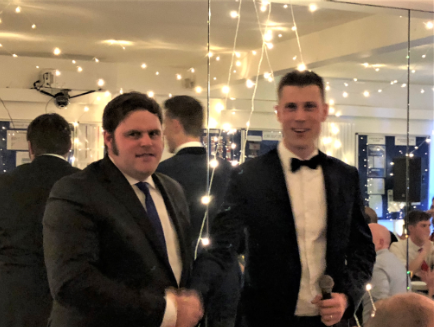 This is a new award, only given in very specific circumstances where a Club member or members Have helped save the lives of people in a serious incident.

A group of 2 men and 2 children paddling in a Canadian canoe, who were not from Richmond CC, capsized at the club pontoon in a major flood.

They all drifted into the bell boats. Had they gone under the moored boats, they most likely would have been snagged on cables and drowned.

As luck would have it, 2 members were working on the bell boats when this incident unfolded.

One of the adults was rescued by the PLA, the other adult and 2 children were rescued members of the club.

Hopefully we will never have to give this award again but saying that, it is the committees honour to especially thank:

And the committee also want to thank:

‘Father’ and ‘Mother’ of the club. 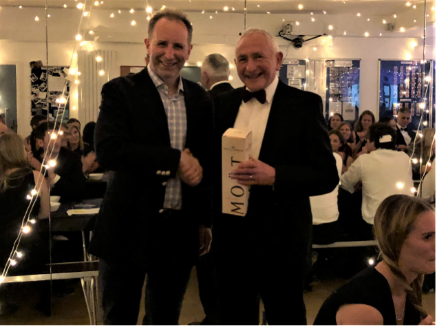 This new award, decades in the making…

Following parliamentary tradition , it is for the ‘father’ and ‘mother’ of the club.

The mother of the club started paddling here when she was a junior and 30 plus years later, she still goes out with her father on a regular basis.

We thanked Liz Greasby for being ‘mother’ of the club.

The award was accepted by Colin greasby, Liz’s Father. 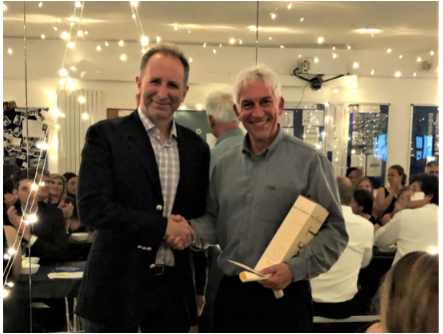 The father of the club joined as a junior in 1969. After 50 years of paddling, he is still one of the most prominent members in the club and a valued member of the committee.

We wanted to thank Tony Waszkiewicz for being ‘father’ of the club.

And we look forward to giving both of them an honourable mention at Christmas parties for many years to come. 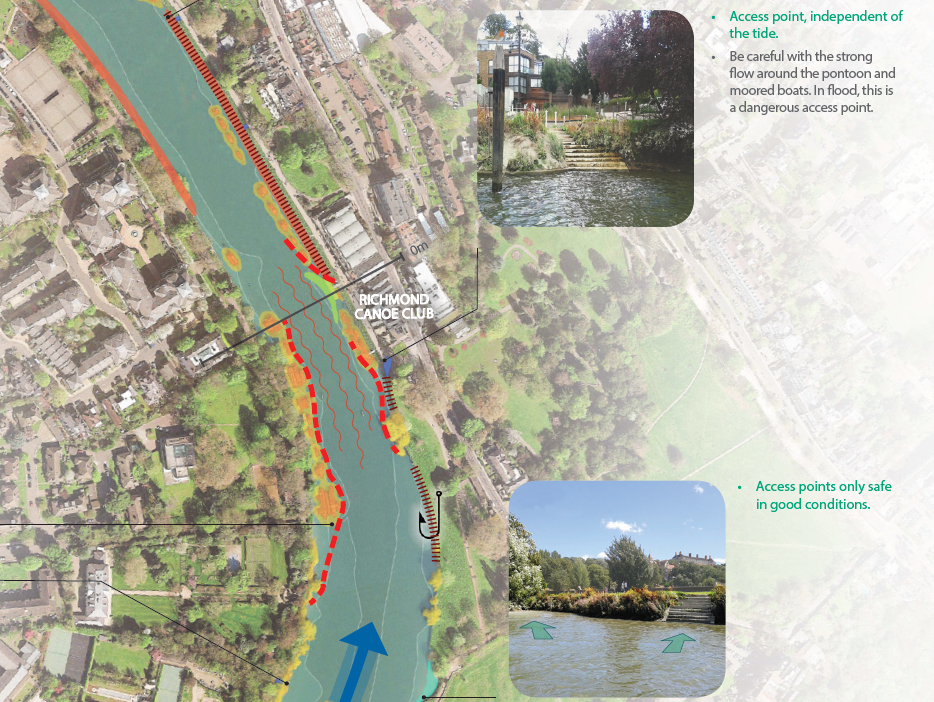 Finally, all winners and nominees received a poster of the Richmond canoe club safety map created by Claudia Funduro.