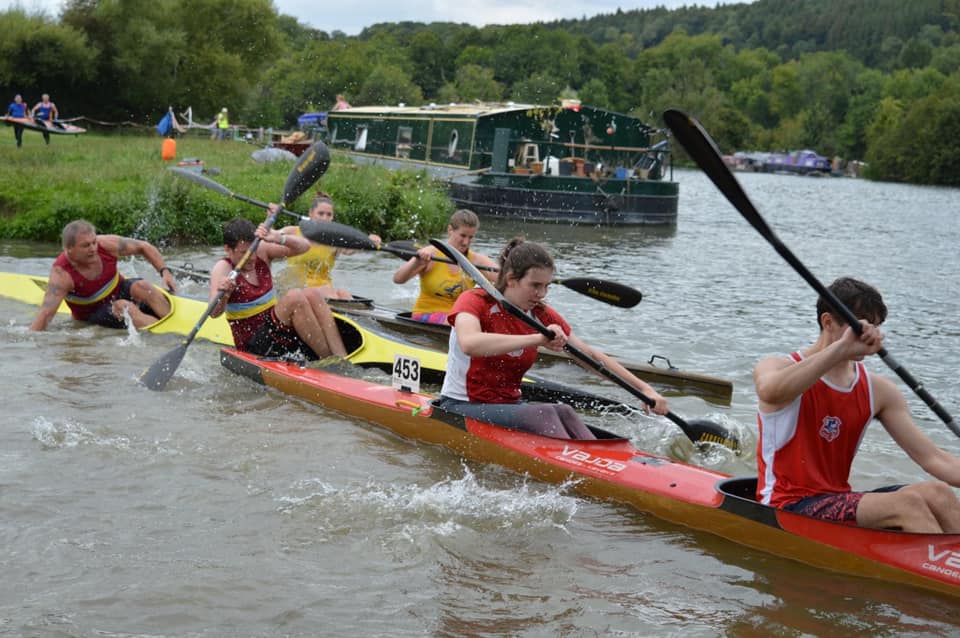 By Nick Garner15 September 2021No Comments

The new Hasler series calendar 2021-22 has started. Well done to all those who’ve already competed in out-of region races. Race report from Pangbourne further below.

– Summer Waterside B – 26 Sept. For those not in the know, this is a 17.5 mile race with 19 portages. It’s not a Hasler race, but one that’s been moved from the usual winter series. As a guide, mid divisional paddlers in K2 finished around 4 hours in 2019.

This is our first within-region race with club points to be gained. Race entries not yet open.

In preparation for Elmbridge, anyone who has progressed considerably due to lockdown training in the past 18months or otherwise, needs to be allocated to the appropriate division to ensure you race competitively. Promotion by 2 divisions yields nul points & reflects negatively on the club, so to ensure maximum scoring when you race, you need to be in the right division.

Conversely, if you’ve slowed down since you last raced or have had a declining speed or a streak of D? over the summer, then you’ll need to consider demotion & race at your current level. Novices should speak to their coach if unsure or drop Nicole an email marathon@richmondcanoe.club to discuss. I’ll be submitting a batch request before the Elmbridge Hasler so please email me your request by Sun 19 September so changes can be made in advance.

This is a time-trial series of 5x 10km winter races starting 31 Oct run by Wey Canoe Club. Great for novices wanting to increase their paddling through the winter, with prize going to the fastest improver. You can choose to enter all or as many as you wish.

Having been so reliant over many years on Peter Barnes to tow the trailer, the summer’s racing has demonstrated we have no replacement. Individual paddlers therefore consider the following: 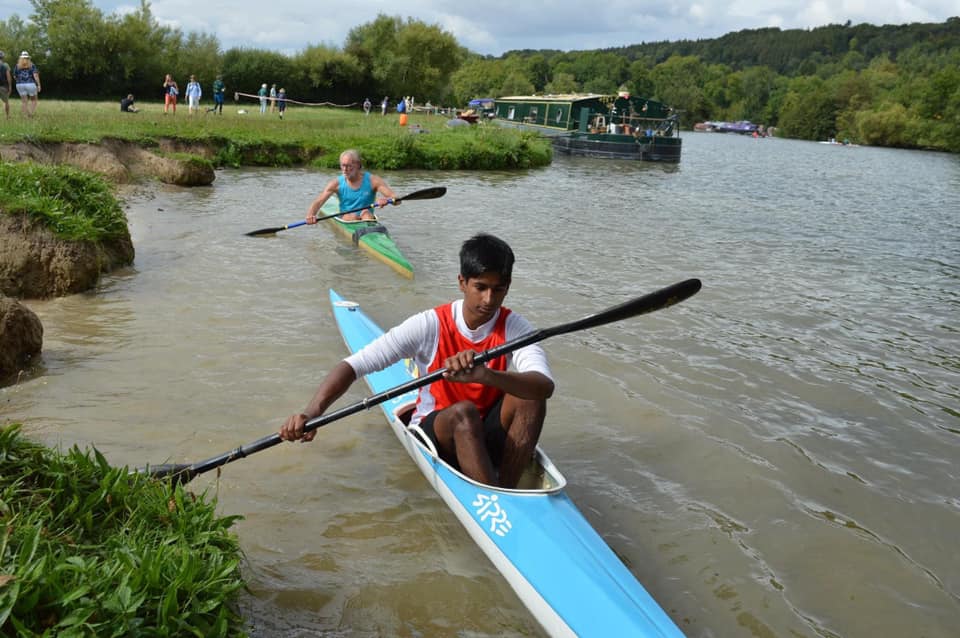 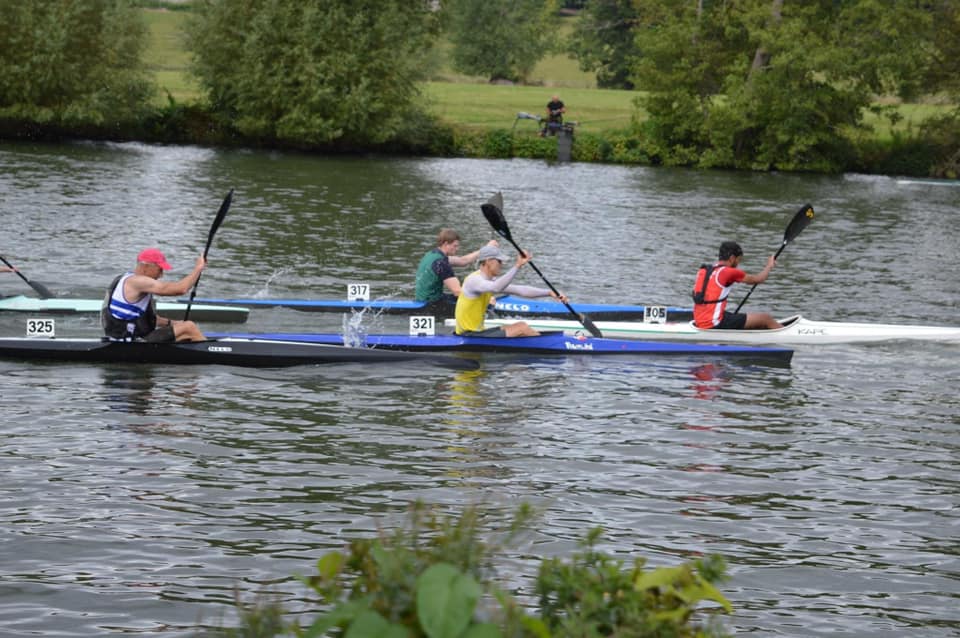 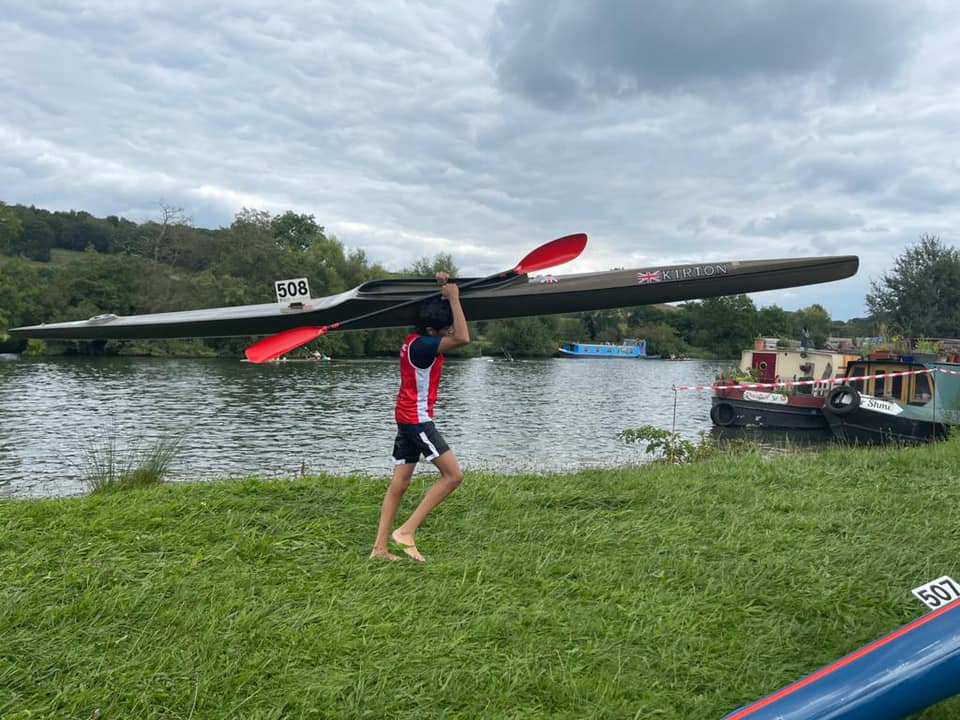 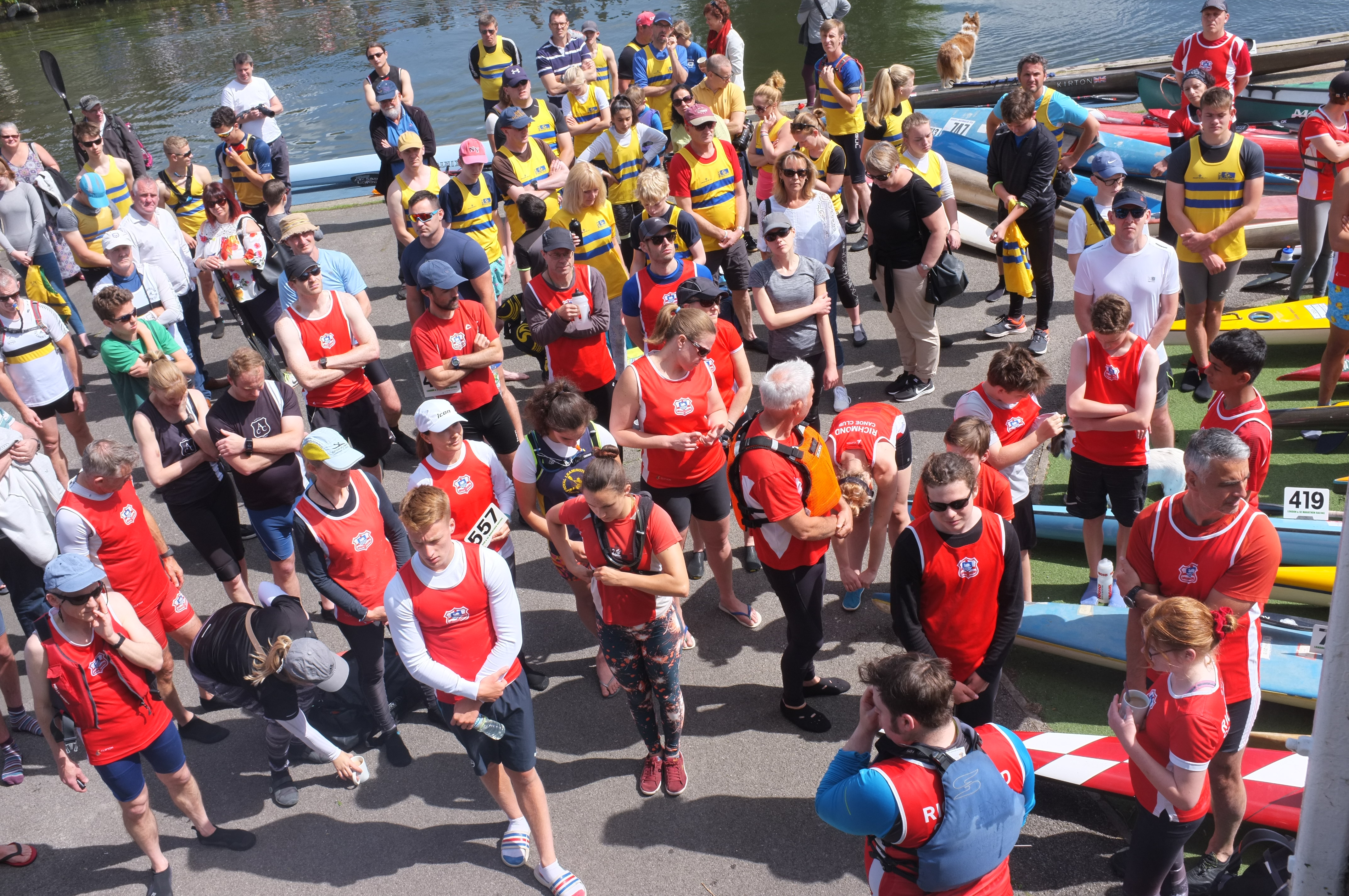 Sean Martin added to his extensive Liffey medal collection, winning the C1 category of the 61st Liffey Descent race but not without earning it from the final weir: think children’s playground slide but on an industrial scale made from raw concrete. Rocked out of his canoe after being hit from behind, he was picked up by the rescue team after much flailing & bruising. With a fatal fist-sized wound to the boat, he ran with it on his shoulders from Chapelizod to Island bridge, put in before the finish line, as is required by the race rules, finished….& then sank. But he won!!

Sean McCarthy came 4th in his K1 category after all that Swiss cross-training, while Max & Stefan Dums had a clean run, apart from an overly-ambitious shoot down the fast left hand side on Sluice which flipped the boat; approx 2:30 finish time, with a big shout out to the support crew of Allyn & Marlena!